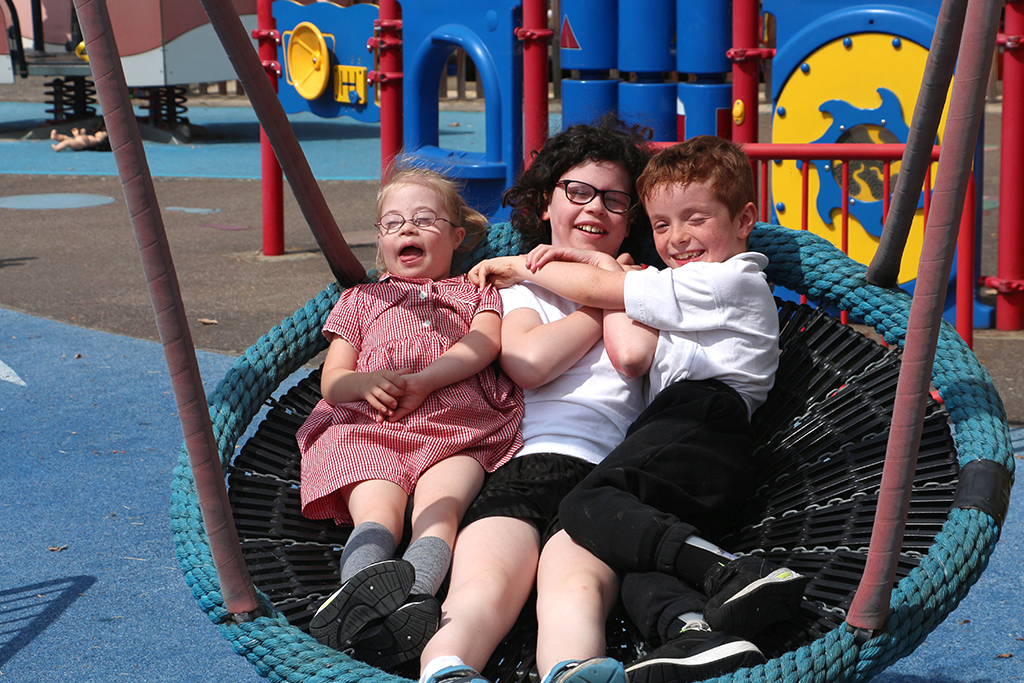 Thomas Wolsey Ormiston Academy is in line to benefit hugely from a charity auction packed full of incredible prizes.

Organised by Suffolk charity GeeWizz, proceeds will be donated to the redevelopment of the school’s playground, a crucial part of their facilities in supporting students with special education needs and disabilities.

GeeWizz have partnered with the superstar singer Ed Sheeran’s parents, John and Imogen, to launch the Ed Sheeran: Made in Suffolk Legacy Auction, with more than 200 prizes coming from the worlds of music, sport, film and more.

Bidding closes on Sunday 8 November, but there have already been some stunning bids for the top ticket items.

Handwritten and signed lyrics to the popstar’s song ‘Perfect’ currently has a ‘high bid’ of more than £12,000, while there has also been a bid of £8,000 for a private tour of Windsor Castle for 10 couples, with dinner and an overnight stay included.

There are even tickets for the 2022 GRAMMY Awards up for grabs, as well as a whole host of sporting memorabilia, from a match shirt signed by the whole England Rugby Union squad, to Jessica Ennis-Hill’s vest from the 2016 Olympics in Rio de Janeiro.

Cricket fans have the opportunity to bid for a one hour nets session with Australian legend Shane Warne, while those looking to get into the Christmas spirit early can bid for an iconic, signed page from the script to seasonal classic Love Actually.

As well as benefitting Thomas Wolsey Ormiston Academy, proceeds from the auction will support two other fantastic endeavours. The Zest project, run by St Elizabeth Hospice, supports young adults aged 14 and upwards who have progressive and incurable illness, while GeeWizz itself supports East Anglian families living with cancer or a disability.

The auction is hosted by online auction site thesaleroom.com, in partnership with auction house Lacy Scott & Knight, both of which have foregone their selling commission.

“The proceeds from this auction will have a profound impact on not just Thomas Wolsey academy, but the whole community. With this money, we will be able to transform our playground, providing a space which is safe, engaging, and perfect for our students.

“A huge and sincere thanks must go to the remarkable Gina Long from GeeWizz, as well as John and Imogen Sheeran. Their tireless efforts have ensured this auction is bound to be a huge success, and I look forward to seeing how the rest of the auction plays out!”