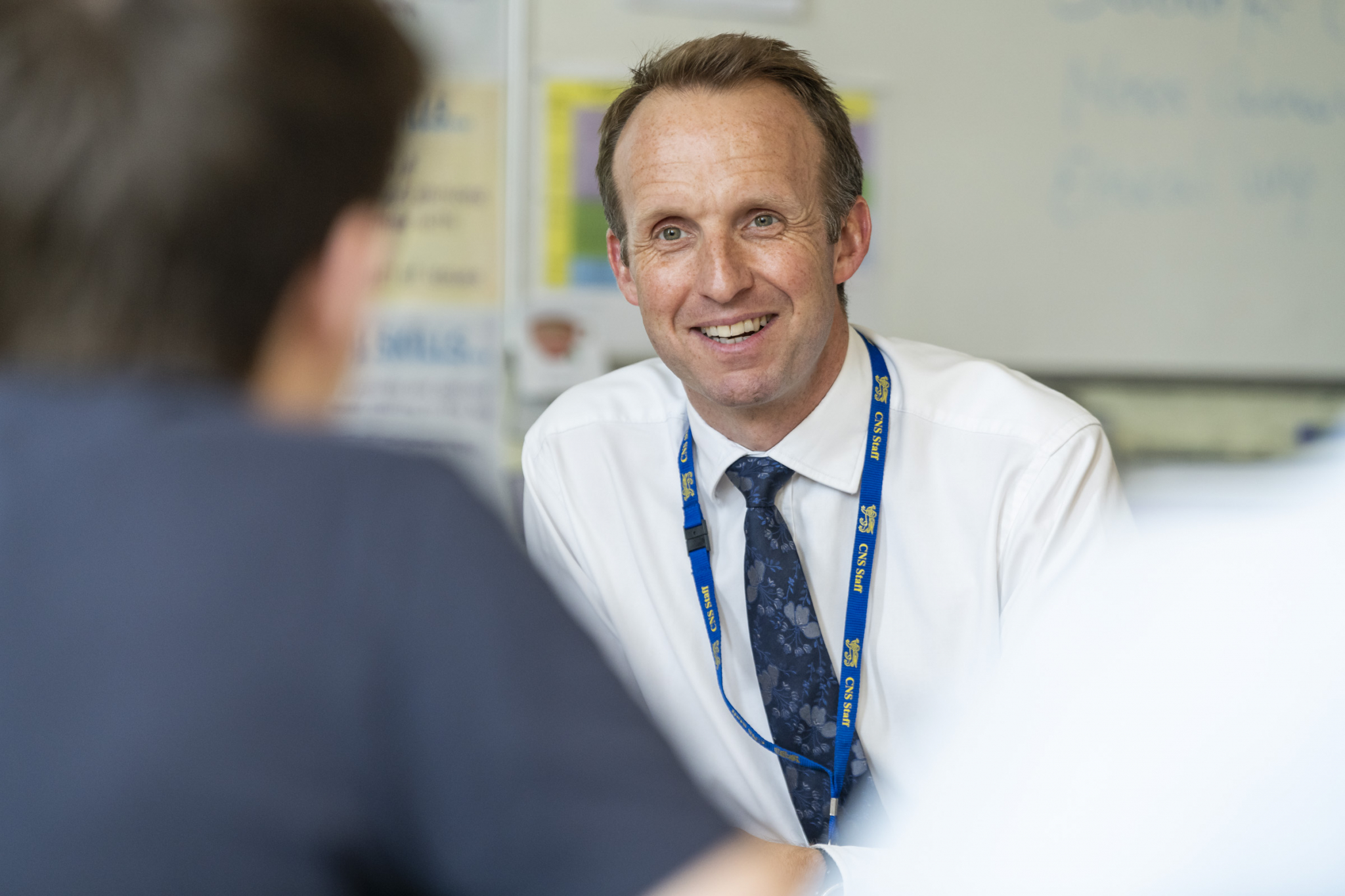 We are pleased to announce the appointment of Mr Matthew Sprake as Broadland High Ormiston Academy’s new principal.

Mr Sprake, who will join the school following the February half term on Monday 22 February, is currently deputy Hheadteacher at nearby City of Norwich School (CNS), another school in the OAT family. Harnessing his wealth of experience, insight and passion in education and leadership, Mr Sprake will help to build on Broadland’s ongoing positive journey as a popular and oversubscribed school of choice in the local area.

In a decade at CNS, Mr Sprake has held a range of senior leadership roles, and was an integral part of the team which achieved an outstanding Ofsted rating in leadership and management. He has also helped guide the continued success of CNS’s sixth form, during which a significantly increased number of students secured places at top universities and on the most competitive courses.

Alongside his leadership experience and teaching background, Mr Sprake will also bring his local knowledge to the role, having long lived and worked in the local area, including also previously teaching at Framingham Earl High School for seven years from 2003.

The appointment follows the departure of former principal Mr Aron Whiles, who joined OAT as the regional director for the east region in the summer. In this role, Mr Whiles is continuing to closely support Broadland alongside the other Ormiston secondary schools in the region.

Mr Simon Laycock, who was appointed as acting principal from September will stay in post until February, helping to ensure a smooth transition for the school. Thereafter, he will return to his substantive role as vice principal.

“I am absolutely delighted to have been appointed principal of Broadland High Ormiston Academy and am relishing taking up the role in February 2021.

“Both Simon and formerly Aron have done a fantastic job with the school, and I am looking forward to working closely with staff, students and the wider school community as we look to continue to build on the academy’s already positive and successful journey.

“I strongly believe that all young people should have the opportunity to achieve their full potential, in turn creating a culture and ethos which fosters creativity, confidence and high aspirations. In tandem with outstanding teaching and learning, I believe Broadland can continue to be a real beacon of excellence and an invaluable asset to the local community which we are proud to serve.”

“I would like to wholeheartedly congratulate Matthew for his appointment to the role of principal at Broadland High. The school holds a special place for me, and I am thrilled that it will have such an inspirational and high-calibre principal taking the reins.

“I would also like to take this opportunity to thank Simon Laycock for his outstanding work as acting principal. During an unprecedented back-to-school period, I am sure we can all agree that he has done a superb job in providing our students and staff with the best possible start to the academic year.”

“Matthew has long been an integral member of CNS’s senior leadership team, and I am confident he will continue this success at Broadland.

“Broadland High Ormiston Academy is excelling as a school, and with the ongoing support of Matthew, Aron and the Trust, I am confident it will continue on its upward trajectory.”