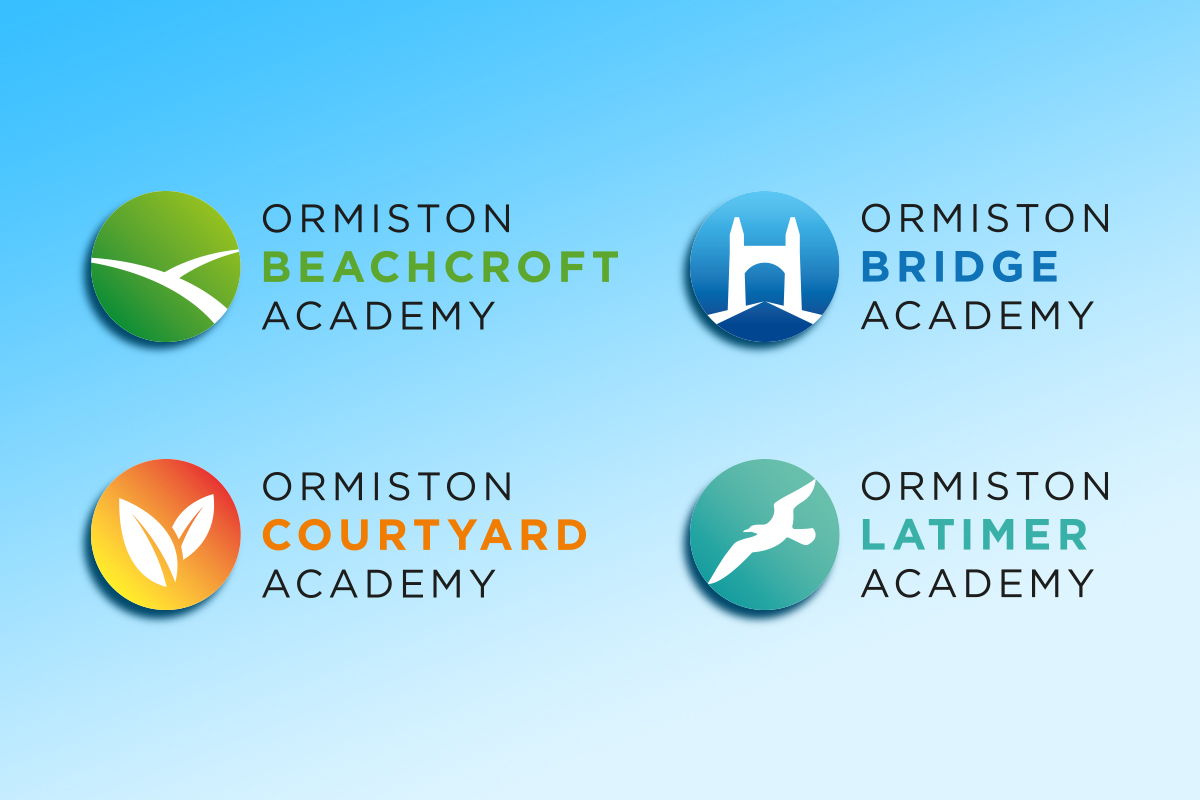 We are pleased to welcome four alternative provision (AP) academies to the OAT family. They transferred on 1 September and are both the first schools in London and the first AP to join OAT.

Following the approval of the Minister for the School System, Baroness Berridge, OAT will build upon the work of TBAP Multi-Academy Trust, which formerly ran the schools.

Many of the existing staff remain in post at the academies, meaning that the pupils involved will continue to have a stable and supportive school experience.

Though already one of the largest academy trusts in the country, this exciting step into alternative provision for OAT will allow the Trust to work in communities and with young people who will benefit most from the supportive, challenging and broad education it provides.

Chief executive, Nick Hudson (OAT), said:  “We are delighted to welcome these four academies to the wider OAT family, and are excited to work closely with the staff, pupils and members of each schools’ communities.

“OAT has always been determined to support pupils from a wide range of backgrounds, and I am confident that we can build on the success, hard work and impact which the academies have already had.”