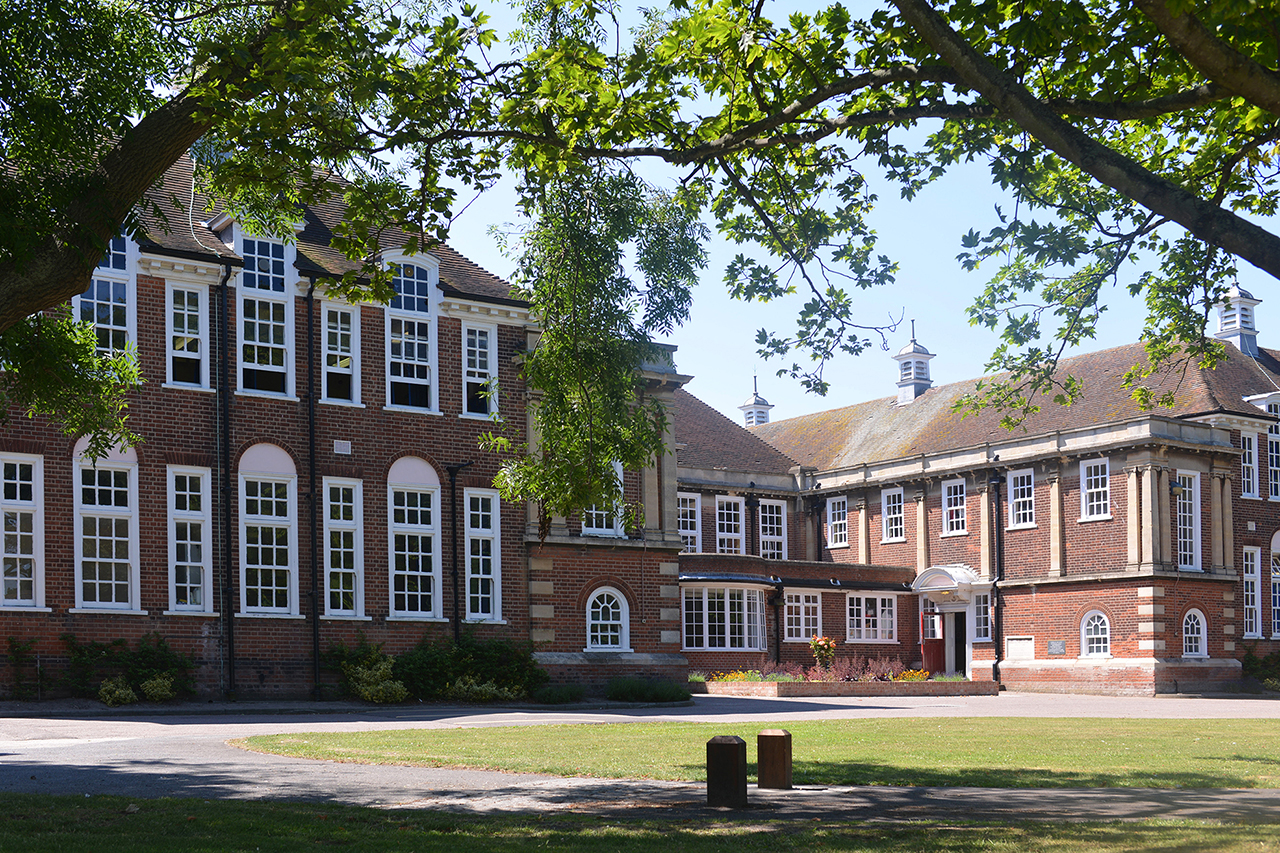 We are pleased to confirm the appointment of Kate Williams as principal at Ormiston Denes Academy, beginning in September 2021.

Mrs Williams will be joined by Rebecca Bramble as her senior vice principal. The pair will be joining Ormiston Denes Academy from Flegg High Ormiston Academy in Great Yarmouth, which they joined in September 2018 and 2019 respectively.

Both began as teachers in 2002 and have since devoted themselves to supporting children and school communities across the region. They share a passion for teaching, and determination to ensure all children are provided with a high-quality and engaging education, regardless of their background.

Previously to her time with Flegg High, Mrs Williams was vice principal at Ormiston Venture Academy, where she was a member of the leadership team which took the academy to an outstanding Ofsted rating in three years.

Mrs Williams will replace Mr Jim Nixon, who has served as interim principal for Ormiston Denes Academy since September 2019 and is retiring at the end of this academic year. Mr Nixon has consistently improved the school throughout his tenure, providing stability and clarity for the community during an understandably challenging year.

Meanwhile, we have begun the recruitment campaign at Flegg High Ormiston Academy to secure a high calibre principal replacement for the school. The window for applications opened on Monday 15 March, with interviews to take place in the week commencing Monday 19 April. Click here for more information.

Mrs Victoria Wilson, an experienced teacher and senior leader in the Flegg High staff, will be stepping up from assistant principal to become acting vice principal for the 2021-22 Academic Year.

“I have been proud to work with OAT schools for more than a decade and have seen first-hand just how incredible this community is. I am extremely excited to begin work with everyone at Ormiston Denes Academy and would also like to express my thanks and gratitude to everyone at Flegg High Ormiston Aademy.

“It has been an unforgettable year in so many ways, but I am confident that both schools will continue their positive journeys and continue to have an extremely positive impact the communities they serve.”

“We would firstly like to congratulate Kate on her appointment as the new principal at Ormiston Denes Academy. She has done a consistently brilliant job in various OAT schools, and we are confident that she will bring that same passion, expertise, and determination to Ormiston Denes, alongside Rebecca.

“We would also like to take this opportunity to thank Jim Nixon for his tireless and superb work as interim principal for Ormiston Denes Academy. His experience and hard work have proven invaluable, and we wish him well in his retirement.

“Finally, OAT has always referred to itself as a family, and this move illustrates just how closely our schools can work together. We are sure that Flegg High Ormiston Academy will recruit excellent replacements for both Kate and Rebecca, with the Trust fully committed to supporting the ongoing development and improvement of Flegg through our wider network of schools.”