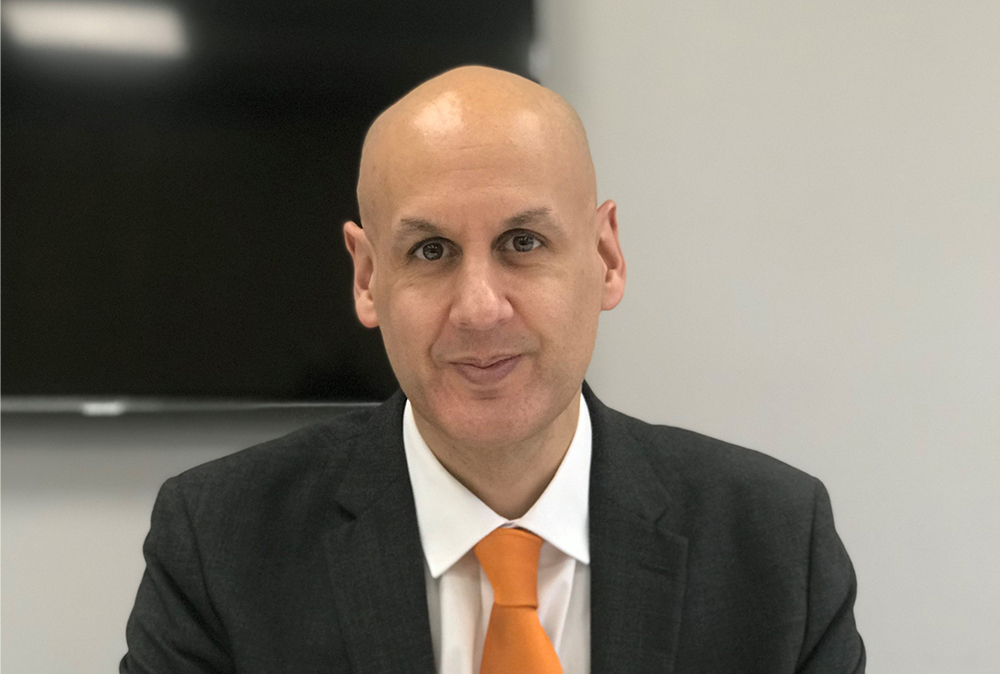 We are pleased to announce the appointment of Mr Mark Roessler as the new Principal at Ormiston Park Academy in Aveley.

Mr Roessler, who will take up the post in September 2020 at the start of the new academic year, is an extremely experienced principal, with over 23 years of school leadership and teaching experience.

Mark Roessler will take over from retiring Principal Huw Derrick, who has led the academy for more than 15 years.

During his headship, Mr Derrick led the academy on its journey to achieve a Good Ofsted rating in all categories in 2017, having previously been rated Requires Improvement and making it the school of choice in the local area.

An experienced school leader, Mr Roessler is currently serving as a Headteacher overseeing the development of a new all-through school in West Sussex. He previously held positions as Deputy Head and Assistant Head in schools in Croydon, where he worked for 16 years.

He also holds a professional qualification for school inspection and has been a serving Ofsted Inspector for five years, bringing understanding and experience of what makes an Outstanding school to the role. A family man, he has been married for 18 years to his wife Nikki, has twin teenage daughters who are currently in Year 11 and has a much-loved rescued greyhound.

Mr Derrick, alongside the Board of Governors, senior leadership team and OAT, will now be working closely with Mr Roessler to ensure a smooth transition at the start of the new academic year in September and to ensure that the academy continues to build on the strong foundations established.

“I am absolutely delighted to have been appointed Principal of Ormiston Park Academy and look forward to taking up the role in September 2020.

“I have a lifelong passion and drive for developing aspirational learners so that every child can secure the very best life chances possible. I believe that a strong culture and ethos that nurtures and develops children’s self-esteem and confidence in tandem with outstanding teaching and learning, will place Ormiston Park Academy as a beacon of excellence and the school of choice for the local community. I look forward to working with the students, staff, Governors, OAT and the whole school community to take the academy to new heights.”

“We are pleased to be welcoming Mark Roessler to Ormiston Park Academy as its new Principal for next September. He has played an integral role in the leadership of a variety of school settings. We are confident that the experience and knowledge he will bring to the role will greatly benefit the academy and allow him to continue, and to build on the work of his predecessor.

“Mr Roessler shares our values and high expectations for Ormiston Park, and we look forward to working with him and the school community as the academy continues on its strong upward trajectory.

“I would also like to take this opportunity to thank Huw Derrick once again for the tireless hard work, commitment and passion he has shown during his time at Park. We wish him all the best for his retirement.”