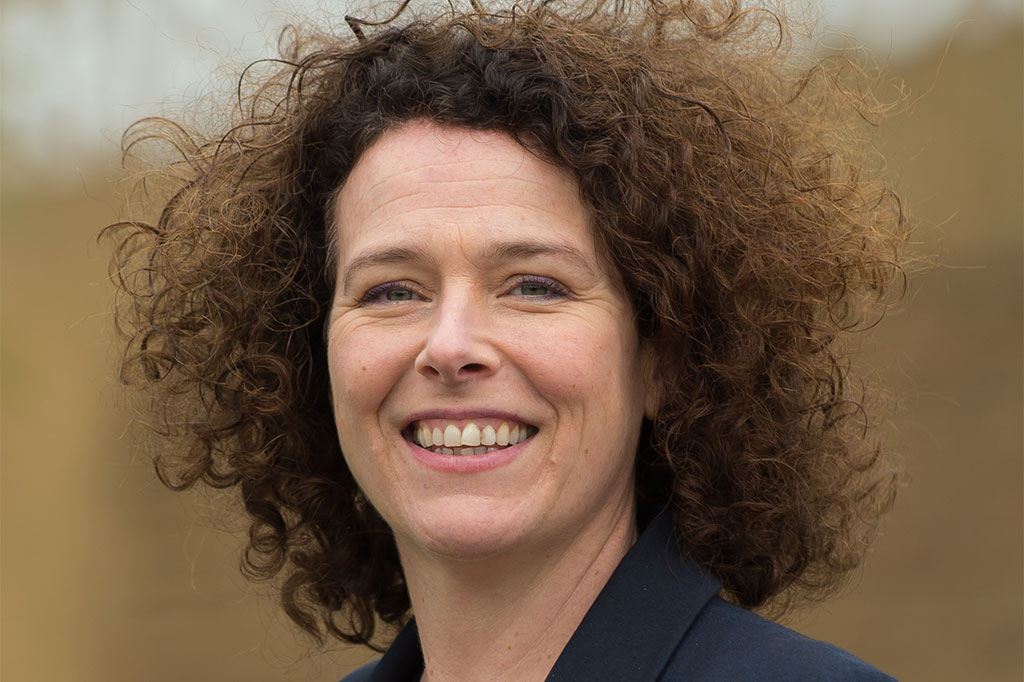 We are pleased to announce the appointment of Ormiston Rivers Academy‘s new principal, Mrs Joanne Williams.

Joanne will join the academy as principal at the start of the next academic year (September 2021), taking over from current principal Mrs Emma Baker who will begin a new headship at a secondary school overseas.

Joanne brings a great deal of experience, expertise and passion to the role, having worked in education for 25 years, 15 of which have been as a senior leader and the last five as a headteacher, including at Ortu Hassenbrook Academy where she successfully led the school out of special measures and onto a positive journey of improvement.

The incoming principal shares the same high expectations for students and staff at the academy, with a collective vision of providing an education which ensures children are safe, happy and successful. As part of this, Joanne will be building on the academy’s success as a popular school of choice in the local area.

Over the coming months, Joanne will be working closely with Emma, the academy’s senior leadership team, local governing body and the Trust, to ensure a smooth transition in September.

“I am thrilled to be taking on the new role as principal of Ormiston Rivers Academy from September 2021. The academy has an excellent reputation for being a high-quality provider of education within the community and I share those same high expectations for students, staff and the wider school community as part of this new venture.

“I am very much looking forward to meeting and working closely with students, staff and parents/carers at the academy, as well as with the wider community, over the coming months.”

“Ormiston Rivers Academy is a very special school and so I am delighted that we have appointed such a well-suited and experienced principal to support our continued positive journey as an academy.

“I know that staff, students and the wider school community alike are looking forward to working closely with Mrs Joanne Williams in the new role, as part of this exciting new chapter.

“I would also like to take this opportunity to thank our outgoing principal, Mrs Emma Baker, for the outstanding contribution she has made to the academy during her time here. We are very grateful for all she has done and wish her every success in her new role.”