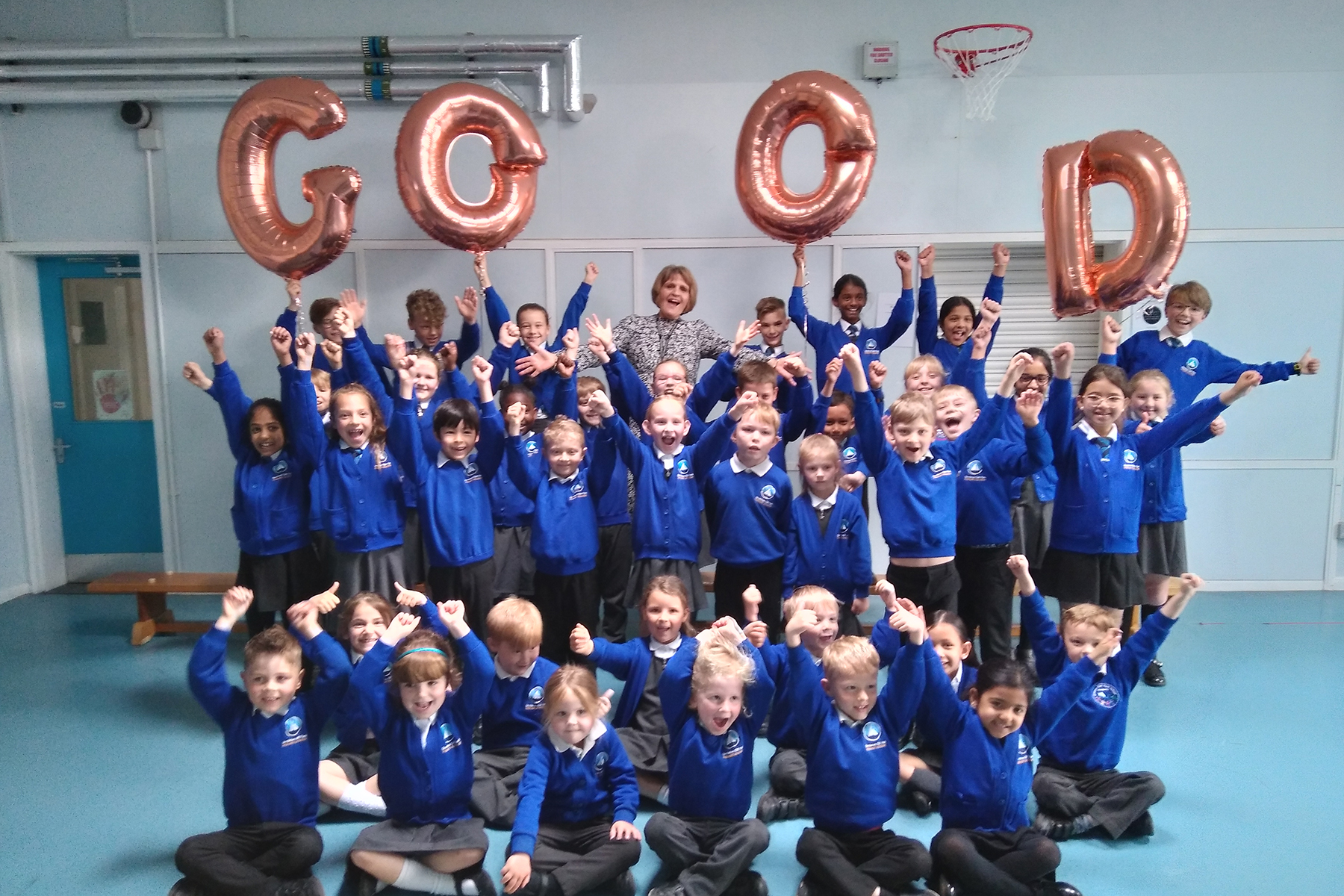 Ormiston Cliff Park Primary Academy has been commended for the “high expectations” leaders have for pupils, as well as for their “commitment to inclusivity” in its latest Ofsted report, where the school received good in all categories.

In particular, the report praises the academy for the “supportive learning buzz” teachers and pupils generate in every classroom, and the way that pupils’ inquisitiveness is encouraged.

During the inspection, which took place on the 23 and 24 of March, inspectors noted that pupils are taught the values of kindness and equality, learning not only to behave well, but also why it is important to do so.

A range of aspects of school life were praised in the report, with particular standouts including:

This report follows Ormiston Cliff Park Infant Academy merging with Ormiston Cliff Park Junior Academy in September 2021 to become one school, combining resources and expertise from across the academy. This latest rating from Ofsted demonstrates the success of the two academies coming together, and is a testament to the efforts of staff, pupils, the Trust and the wider community.

Kate Rutherford, principal said: “We are very proud of the results of this report, which accurately reflect the strong and caring community we have built here at Ormiston Cliff Park Primary Academy. We were particularly pleased that inspectors recognised the culture of learning at our academy, where pupils are encouraged to engage in discussions and be inquisitive about their lessons.

“I would like to thank all of our staff, pupils and wider community for their continued support, which is at the heart of our academy’s success.”

Jane Nolan, director of primary and SEND said: “This achievement is incredibly well-deserved, and the whole community at Ormiston Cliff Park Primary Academy should be very proud of themselves and the hard work they have all put in.

“I know the academy will continue to go from strength to strength as it builds upon the strong foundations in place, and I am excited to see its next chapter.”