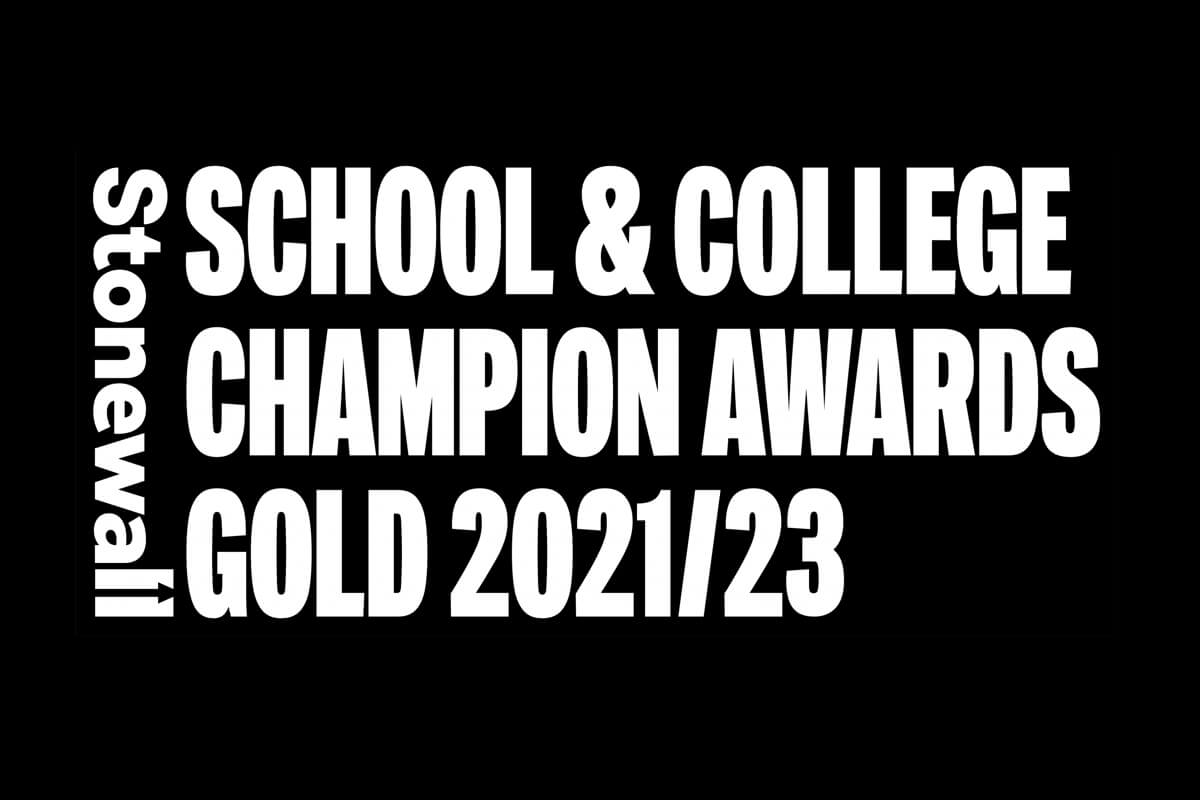 The award is a recognition of the academy’s commitment and work towards promoting equality and celebrating diversity within the LGBTQ+ community. The gold award is the highest level that a school can receive, and all the students and staff are thrilled at this significant achievement, which reflects their ongoing commitment to fostering kindness.

The academy’s work in supporting their LGBTQ+ community began through a student-led enrichment initiative and the appointment of dedicated student ambassadors. These efforts also led to them becoming the first lead school for Suffolk Pride and the recipient of the Diana Award for anti-bullying.

In order to achieve the Gold Award, they were judged against six areas of best practice, encompassing policies, curriculum, staff, support for LGBTQ+ students, whole school approaches and student voice.

In total, a school must score 54 marks out of 70 to receive the gold award. Ormiston Endeavour Academy went above and beyond in these categories and scored 64, including full marks in four of the six areas of best practice.

The academy was praised for its ability to foster an inclusive environment, with the feedback stating: “The school environment is focused on supporting students’ individual needs and helping classes form positive social dynamics. The staff training shows clear evidence that there is a whole-school approach to supporting LGBTQ+ children and young people, students in your setting feel they are valued members of the local community.”

The Stonewall organisation also commented how confident the students were and the fantastic way that they had become visible role models within their local community and an inspiration for other students at the academy.

Principal Jamie Daniels said: “I am extremely proud of the hard work and dedication of our students and staff, who are extremely deserving of this wonderful recognition.

“I am delighted to see that our projects, which were created based on our student’s voices, have had such a positive impact and will continue to do so for a long time to come. It is fantastic that Stonewall has acknowledged the culture of kindness and respect we seek to foster for all students.”