Home  »  News  »  Herman are thinking about their futures

Herman are thinking about their futures 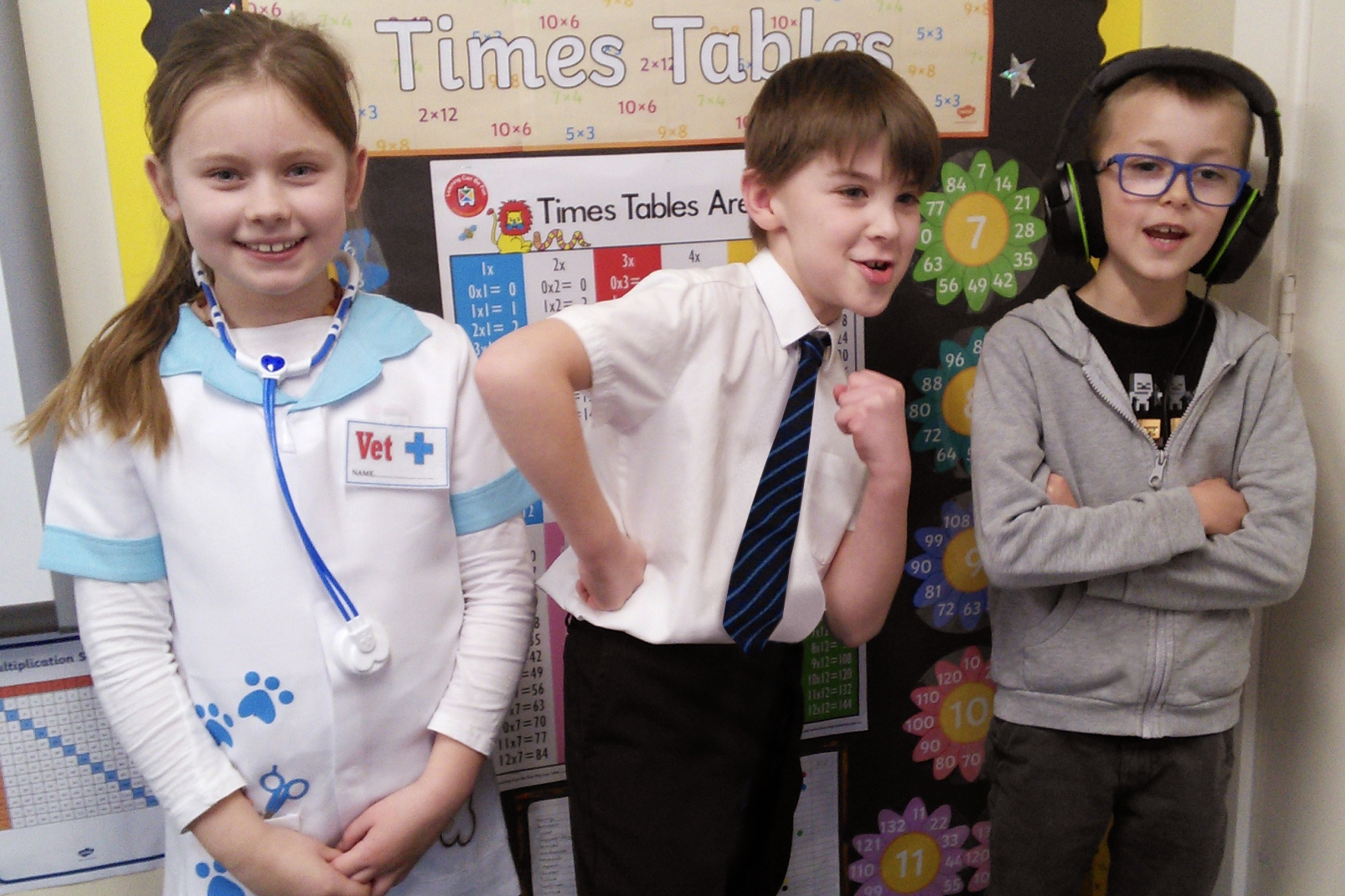 Pupils at Ormiston Herman Academy, celebrated a wide range of jobs and vocations through their National Careers Week celebrations.

The aim of the week was to give the children an insight into a range of careers options in different sectors and the different routes into these jobs. The children had access to a wide range of videos from local people doing a wide range of jobs. Some of these included Olympic bronze-medallist boxer Anthony Ogogo and Sunderland Goalkeeper Remi Mathews.

After a live talk with Andrew Morris, a graphic designer who designs DVD and computer game covers, a Year 6 student said,

I love doing digital art and I didn’t know a job existed doing this.

Their week long celebration also coinciding with World Book Day. Keeping in theme with careers, Students watched a video sent by local author Gracie Wright. She talked to the children about her reasons for wanting to be an author and writing the Silly Eric series. While also showing the students how she works alongside an illustrator to create her books.

As well as talks, the students were aksi given engaging Career-related tasks in the classroom. As part of their Literacy tasks, the children learned to write CVs and Covering letters, and Maths tasks included budgeting.

To bring this all together, staff and children dressed up to the theme of ‘When I grow up…’. As a result, the school welcomed a range of artists, vets, and police officers!

The whole week was extremely well received by the children. With many students proclaiming it had given them lots of ideas for careers they would like to do in the future.

I’m incredibly proud of the enthusiasm shown by all of our fantastic students throughout Careers Week.

We wanted to broaden the horizons of all our students, and prove to them that there are so many exciting and interesting careers which they can pursue in later life. It’s so important that we give our students these experiences, as I have always believed in the idea that if they can see it, they can be it.

I’d like to thank all the wonderful speakers who shared their experiences with students, and to all the staff for putting on such an engaging week.”