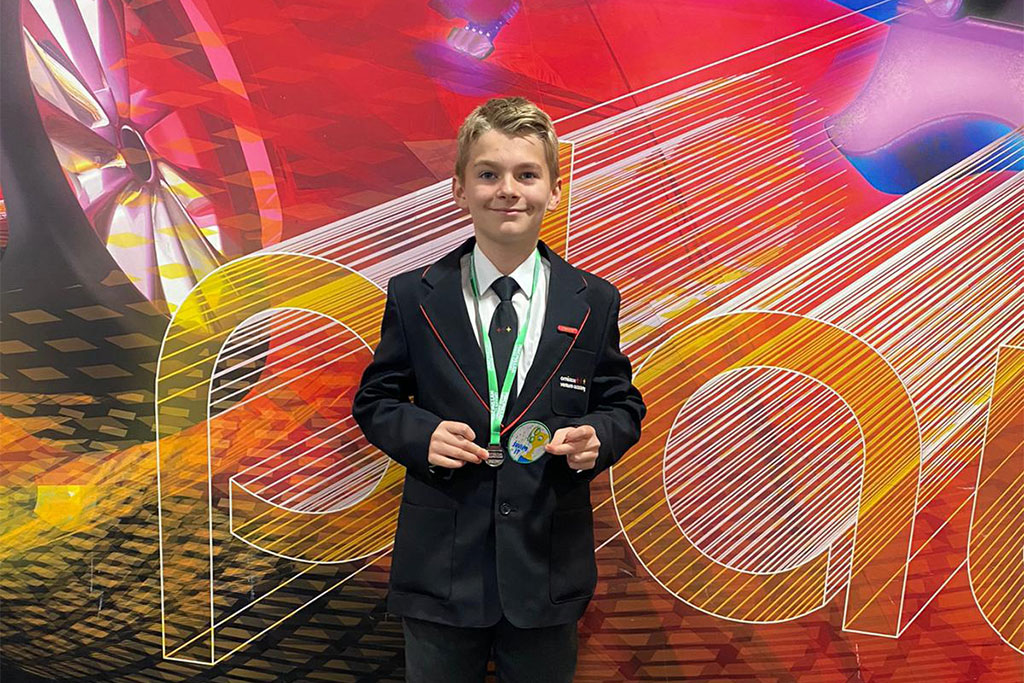 Year 8 student George Loud, swam the mammoth seven miles over the course of a week in the phoenix pool in Gorleston. In order to complete the full task, George had to swim 64 lengths of the pool seven times.

George is an avid swimmer and swims for the Great Yarmouth swimming club in his spare time. He demonstrated his wide-ranging talent by using a combination of different swimming techniques to complete the challenge, this included both the front crawl and breaststroke methods.

The academy encourages students to be independent in their goals and was very supportive of George when he felt compelled to do something proactive to raise money and awareness for cancer research. George had lost a family member to cancer not so long ago, which helped to motivate him to carry on swimming, even when times were tough.

George’s fantastic efforts raised over £1,000 for the charity and he was very pleased with his own achievement as well as the fact that he had raised such a significant amount for a cause close to his heart.

Everyone at the academy has been cheering George on throughout his challenge and were very pleased to see he had done so well.

Principal Simon Gilbert-Barnham, said: “We are all very proud of George here at Ormiston Venture Academy. He is an extremely kind, compassionate, and hardworking student whose perseverance has inspired us all. It just goes to show what amazing things an individual can achieve when they set their mind to something.”