By Richard Adams, education editor for The Guardian 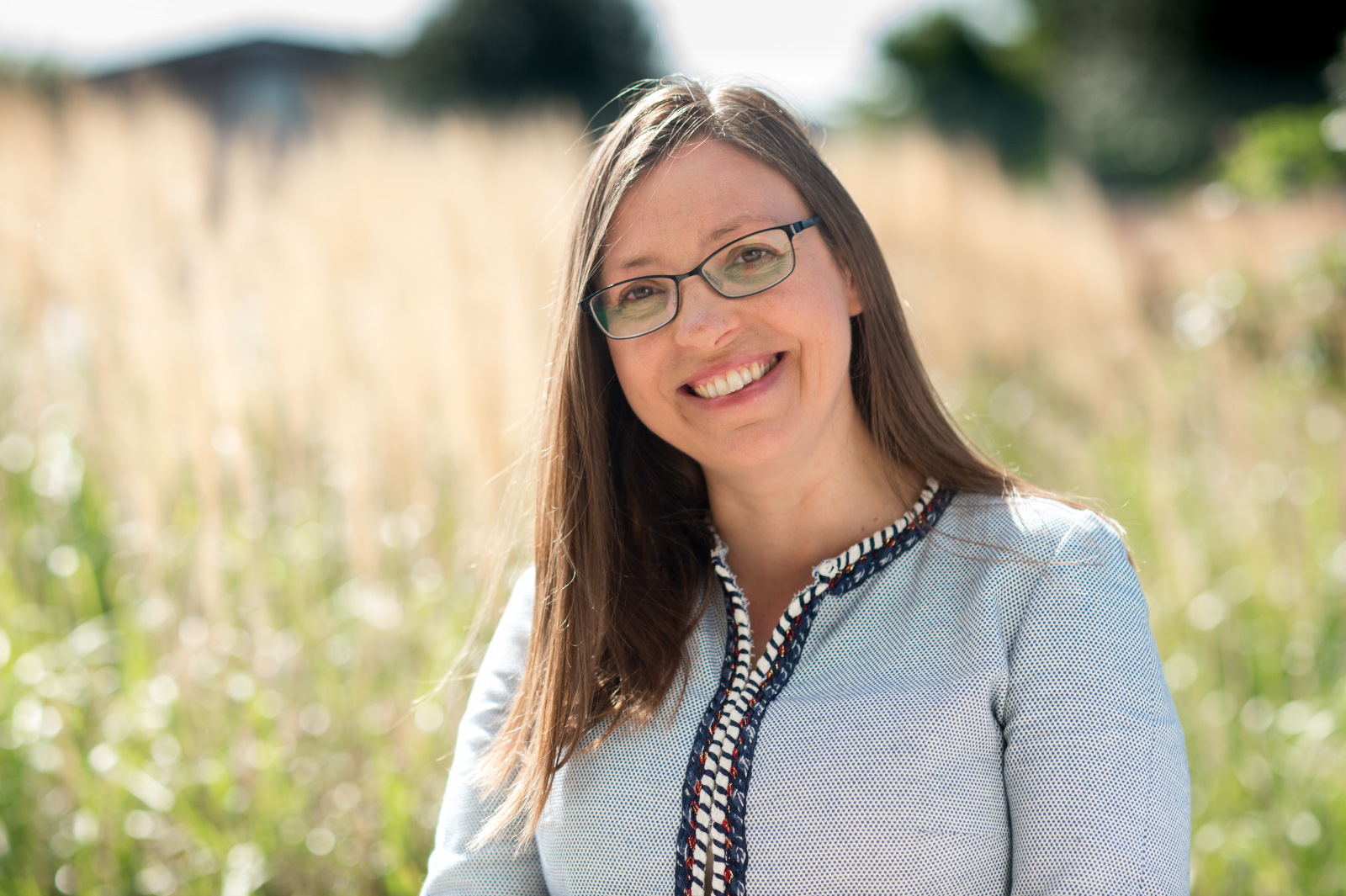 In an article published on 9 August 2021 on The Guardian online, Rachel Kitley, principal of Cowes Enterprise College says A-level and GCSE grades are as good as previous years despite cancelled exams.

Students getting their A-level and GCSE results this week should ignore complaints about grade inflation and instead be proud of their hard work, according to a headteacher who has overseen a remarkable turnaround at a struggling secondary school.

Rachel Kitley, the principal of Cowes Enterprise College on the Isle of Wight, said her students had every right to believe their grades this summer were as good as those awarded in previous years, despite the government’s decision to cancel national exams and replace them with teacher assessments.

“I’m so proud of our staff and children for coping with not knowing what was going to happen. I’m certain that our grades and results have as much value this year as any year,” said Kitley, who rejects claims that teacher-assessed qualifications will cause an unwarranted spike in higher grades.

“Students have earned their grades through very, very hard work, to the best of their abilities in difficult conditions – far more difficult than most years. Our teachers have also had to work so hard, with great expertise and trust,” Kitley said.

Like most secondary schools, Cowes Enterprise College had its share of Covid-related closures and burst bubbles since the pandemic began. But this year, more than half of its 80-strong sixth form have received offers to study at selective universities, including medical schools and Oxbridge. That’s a far cry from a few years ago when the college’s sixth form was rated as inadequate by Ofsted inspectors and the school placed in special measures.

Kitley arrived in 2017, after the college had been taken over by the Ormiston Academies Trust. She said her first task was to improve the quality of teaching that had been severely criticised by inspectors. But efforts to attract staff were sabotaged by claims from the chair of Ofsted that the Isle of Wight was blighted by “crime, drug problems, huge unemployment” and underperforming schools.

David Hoare quickly resigned as Ofsted chair after his comments that the island was “a ghetto” rife with inbreeding came to light. But the damage had been done.

Kitley said she used her own example of leaving a senior leadership job at a London secondary school to persuade others to join her: “We’re not just in a coastal location that’s quite disadvantaged, we’re also on an island and the challenges of attracting staff in those circumstances are quite well known.

“All of our staff share our commitment to this kind of school, on a mission to want to improve things for the community. That’s what compelled me to come and relocate here, and I’ve tried to encourage that approach in the teachers we’ve recruited.”

The result has been “an extraordinary shift” in students taking academic subjects at GCSE and A-levels. “I believe that all students from disadvantaged backgrounds or communities must be on a level playing field with better-off students, to open doors to wherever they want to go next,” Kitley said.

On Tuesday, the Cowes sixth formers will join hundreds of thousands around the country awaiting their A-level results and, for those going on to university, hoping to gain a place during what promises to be a difficult year for those who miss out.

Predictions of record-breaking A-level results and applicant numbers mean universities may have too many students qualifying for some courses – with oversubscribed courses prepared to offer financial or other incentives to students willing to defer matriculation.

James Wharton, the former Conservative MP who chairs the Office for Students, the higher education regulator in England, warned that universities needed to honour the offers they have made to students. Writing in the Sunday Telegraph, Wharton said: “If a student has kept up their end of the bargain and earned the grades they need to start their course this year, they should be certain there is a place waiting for them.”

Gavin Williamson, the education secretary, also defended teachers against accusations of unwarranted grade inflation. “Teachers know what their students can do and, in the absence of formal exams, there is no person or system better placed to fairly judge young people’s abilities,” he wrote in a commentary.

“I can assure you that we have put a system in place to make sure grades are double checked and to root out any queries or inconsistencies.

“We are also working hard behind the scenes with the university sector to make sure that as many young people as ­possible can take up a place at university, and we are hoping that more students than ever do so.”

Last week, Williamson announced there would be more places at medical and dental schools, after it was revealed that more students would meet their offers than the cap on places originally set by the government.