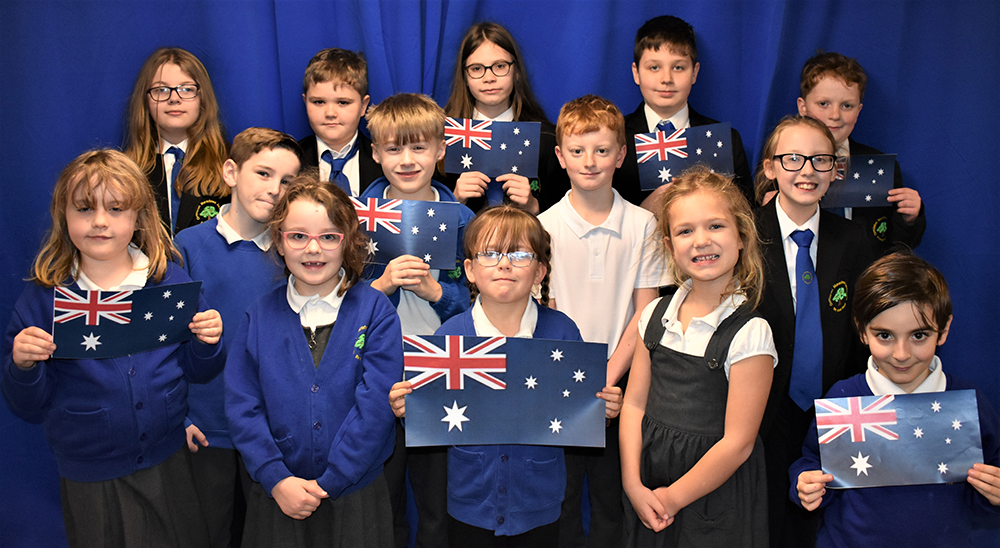 Pupils at Ormiston Meadows Academy are raising money to support the Australian Wildfire Appeal by running a themed non-uniform day.

In a move to show solidarity with the victims of the devastating fires, pupils at the academy, decided that they would run an Australia-themed non-uniform day, and all donations would go towards the appeal.

As pupils returned from the Christmas break, they were full of discussion about the wildfires, and shared how upset they were to hear that the fires had devastated communities and wildlife in Australia. The socially conscious pupils were determined to find a way to help.

This was then raised at the pupil-led school council, which meets regularly to looks at different projects and how their school can make a difference with the encouragement of their classmates, elected members put their heads together to think about how best to offer support.

The elected school council is made up of two pupils from each class, that meet on a regular basis and contribute towards decisions made in school. They meet to discuss fundraising ideas, initiatives to improve different aspects of the school, school equipment amongst other things.

This is just one of the ways that the academy, which is rated ‘Good’ by Ofsted, seeks to develop pupils’ confidence, leadership and teamwork skills, and social capital, with a broad range of extracurricular and enrichment activities on offer.

“Everyone at Ormiston Meadows Academy has been shocked to hear about the devastating wildfires taking place in Australia and our pupils were determined to help those impacted in any way they could.

“We’re proud to see our pupils showing such compassion and wanting to make a difference. We are also delighted to see them making sure to put their thoughts into actions!”