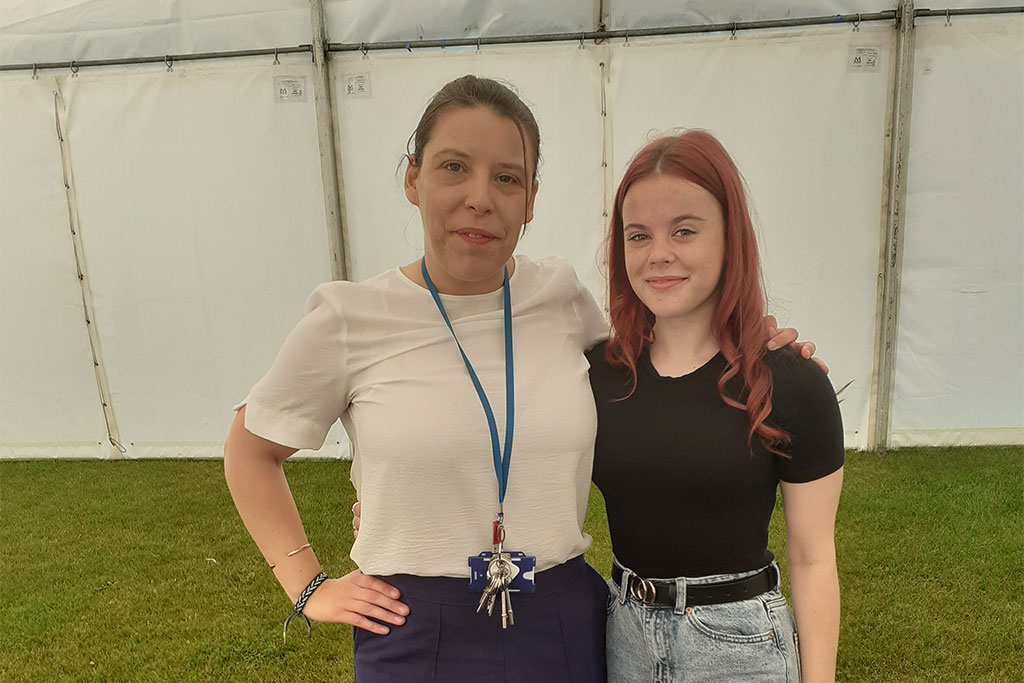 Students and staff at Ormiston Rivers Academy are celebrating today after receiving their A-level results, enabling them to secure places at their chosen universities, on coveted apprenticeships and selected jobs.

Students at Ormiston Rivers Academy’s sixth form have achieved some excellent results which reflect the hard work and commitment demonstrated throughout their studies.

Students across the school performed well, with some of the individual standout achievements including:

Principal Emma Baker said: “This has been a summer like no other for all schools. Our Year 13 A-level Students’ grades reflect outstanding hard work over the last two years, and particular resilience.  We are very proud of all the effort that they have put into their studies and know that these outcomes will help to ensure that they can proceed to their next stage in their futures whether that be university, work or via an apprenticeship route.

“For many, the loss of the exams, which appeared initially to be great news, will leave them feeling uncertain whether to celebrate their results.  They should do so, because these results are based on performance in mock exams, classwork, homework and coursework that they have done.

“I am hugely proud of what they have achieved during their time at Ormiston Rivers Academy, and we look forward to seeing what they can go on to achieve in the coming years.  I am also very grateful to all the parents, who have provided outstanding support at all times, but particularly in the last term, and of course to the teachers who have worked with, encouraged and enthused these young people throughout their time at the academy.”