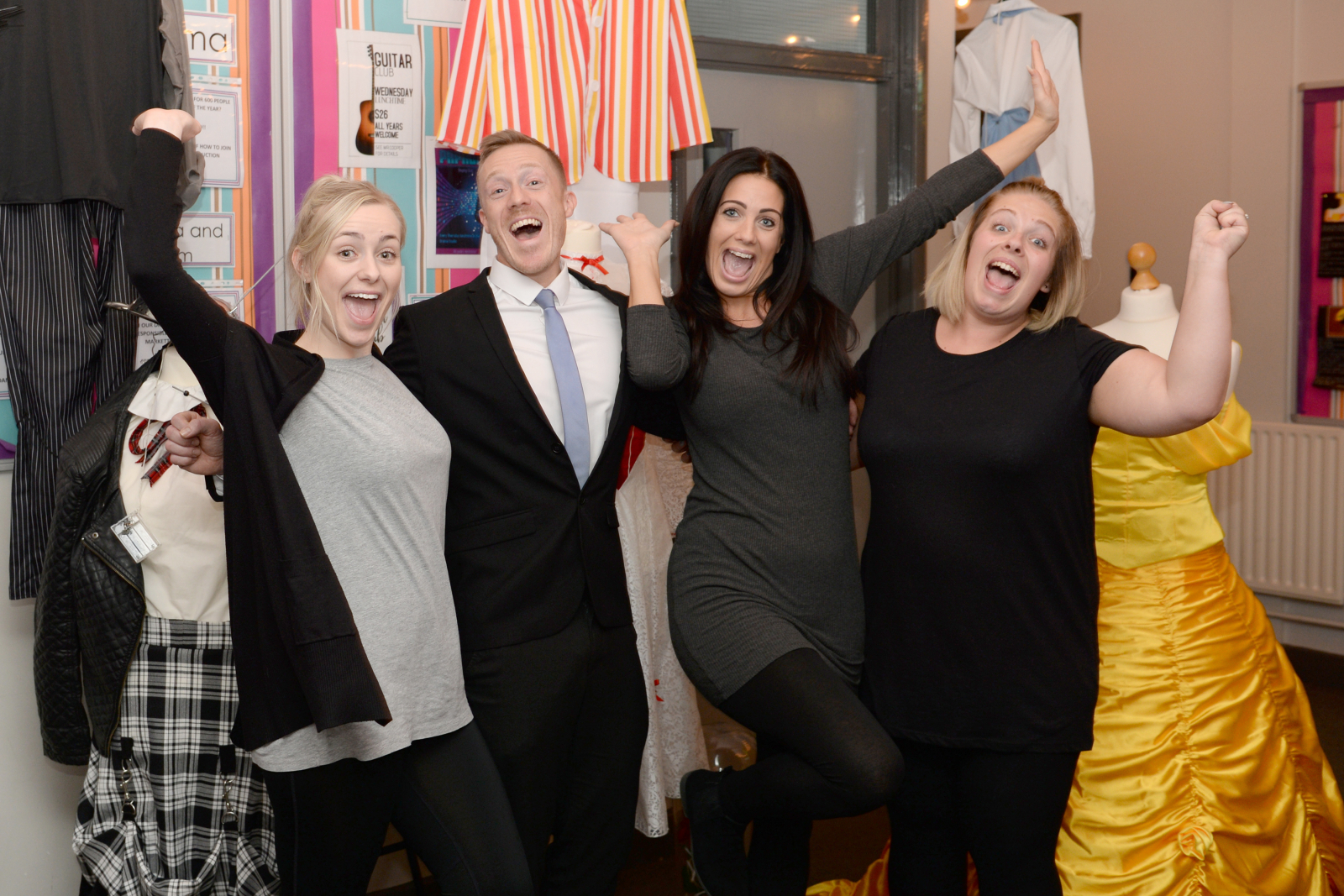 Students and staff at Ormiston Sandwell Community Academy (OSCA) are celebrating after being awarded the prestigious Artsmark Gold Award from the Arts Council England, reflective of the school’s success in “building young people’s confidence, character and resilience through arts and cultural education”.

The award was presented to the Sandwell school by the Government-backed Arts Council England, which promotes the performing, visual and literary arts in England.

As part of the awarding process, the Arts Council England commended OSCA’s “strong commitment to the transformative power of the Arts”, including the “brave and positive move to make arts compulsory for all pupils”.

The awarding body praised OSCA’s Enrichment Passport programme, which is a scheme supported across all Ormiston Academies Trust (OAT) schools to encourage a passion for the arts that extends beyond the classroom. OSCA has seen an increase of 58% involvement in arts activities at lunch times and participation in the annual school production has almost doubled with approximately 168 students involved this year, as a result.

There has also been an increase in students going on to study performing arts at college, and eight former students have been welcomed back to run arts workshops and share their experiences of studying the arts to help inspire current OSCA students. This year will also see 50 students travel to Disneyland to take part in an industry workshop.

The Artsmark Award will give OSCA access to additional resources and expertise, so that they can continue developing their arts programme across the school.

“Our students have hugely benefited from our Artsmark journey. The Performing and Production Arts (PAPA) faculty has gone from strength to strength, with more students than ever before embracing the arts and all it has to offer. This achievement was a joint effort we can all share, and we are so proud to be recognised in this way.”