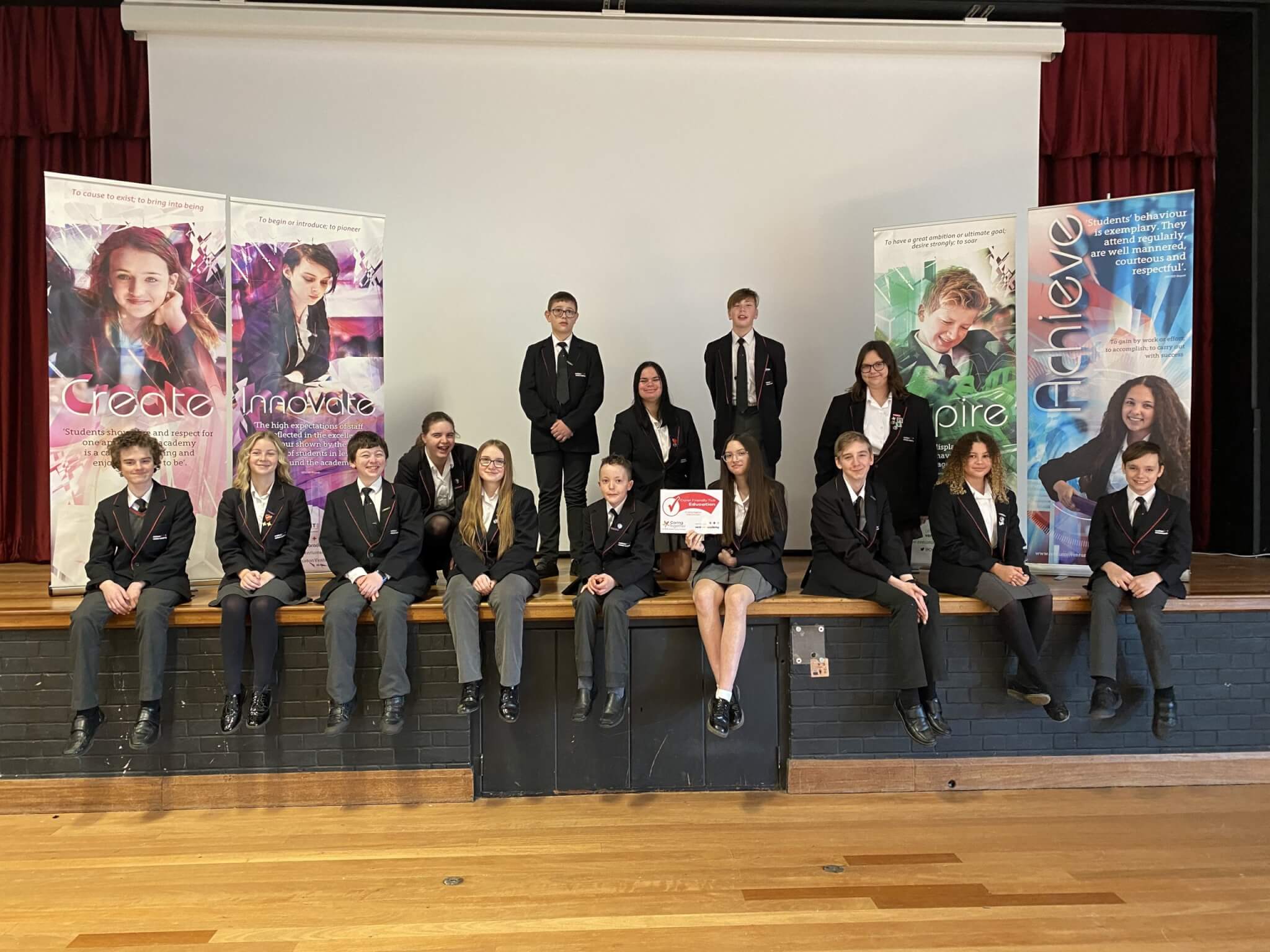 Young Carers created the Friendly Tick Quality Standards in Education to improve awareness and support for young carers and young adult carers. Following a rigorous renewal process by the Norfolk Young Carers Forum, Ormiston Venture was recognised for going above and beyond to support young carers and their families in the community.

Schools have to meet five standards in order to qualify for the award. These standards include: having a named member of staff as a champion/lead; consulting with young carers; covering issues relating to young carers/young adult carers in staff training; displaying information about young carers and projects that support them locally; and raising awareness of young carers with students e.g., in assemblies and/or PSHE/tutor time.

Throughout lockdown, the academy worked incredibly hard to support young carers, including weekly calls to parents/carers and the students themselves to ensure they were offering consistent support. The academy applied for and secured several grants to allow young carers and their families to go on a funded holiday over the summer. Additionally, all of the young carers had mental health training from The Children’s Society, which provided further support.

Since the lockdown, Ormiston Venture Academy has set up safe spaces for young carers during break and lunchtimes, where they are offered additional help with work. They have also set up weekly meetings with Great Yarmouth and Gorleston Young Carers and have created a dedicated Twitter account to keep the community up to date with the Venture Carers and Venture Ambassadors and the wonderful work they do.

James, a Year 7 student at Ormiston Venture Academy, said: “It is so good to be in a group that will help you because if you get stuck on something there are always people there to help.”

Abbie-Gail, a Year 10 student at Ormiston Venture Academy, said: “Before I came to Venture, I didn’t realise I was a young carer and I now get help from my academy. They also referred me to extra after-academy activities and groups such as Great Yarmouth and Gorleston Young Carers, so I feel even more supported. As a young carer, it is so important that we are recognised at the academy.”

Simon Gilbert-Barnham, principal said: “Having the Carer Friendly Tick award for our academy has highlighted the need to ensure we strive to keep supporting our existing Venture Carers while being aware of any students that may also be young carers as we know that in an academy of 890 students, we have more than 32 young carers.”

“We know this will be a continuous process but working alongside our local Young Carers group, we can ensure the awareness of our young carers is given an important focus in the academy.”